"To the service members, we recognize today, represent the best of those who serve in Hampton Roads, and truly idolize that the navy is resilient and ready.".Captain David Dees, Commander at Naval Station Norfolk, expressed to the audience his honor of recognizing the 2021 Resilient and Ready Military Recognition Award Honorees at the Sheraton Norfolk Waterside Hotel. 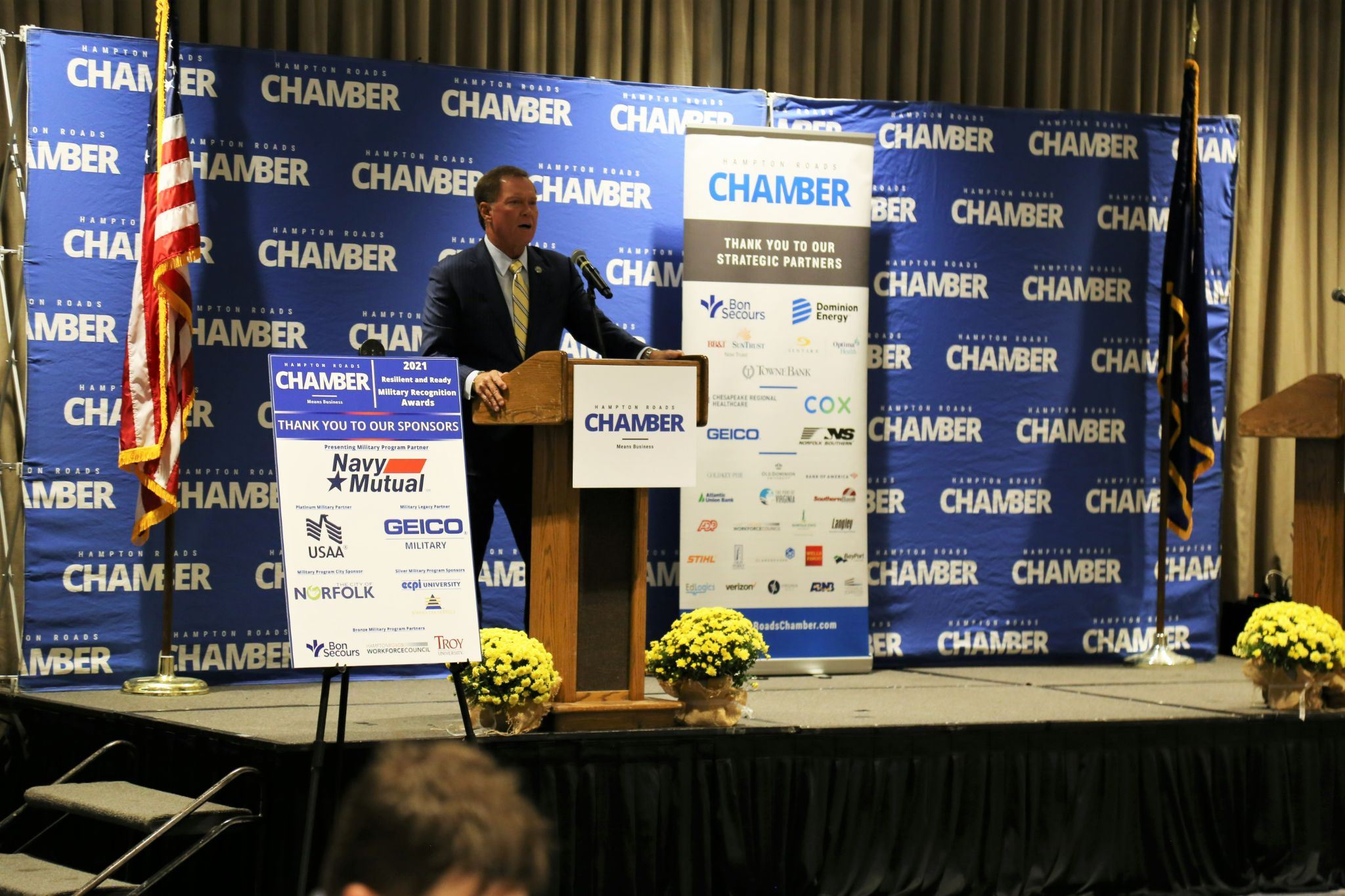 Bryan Stephens, President & CEO of the Hampton Roads Chamber, set the event's tone with a personal touch and fact of our honorees. "It's especially an honor for me today whenever I have the opportunity to surround myself with men and women who answer the call. You all are America's treasure." We proudly overachieve that mission in service to this region as an Impactful Advocate and Inspiring Ignitor.

Mark Fickel, retired Navy Commander and current Office Manager for Navy Mutual, expressed his honor to recognize the honorees. "As a retired Navy man myself, it is truly an honor and privilege to be here today to recognize all of you honorees and your selfless service mindset. You are elite; you answer the call, as I mention not many of us do." call. You all are America's treasure." We proudly overachieve that mission in service to this region as an Impactful Advocate and Inspiring Ignitor. 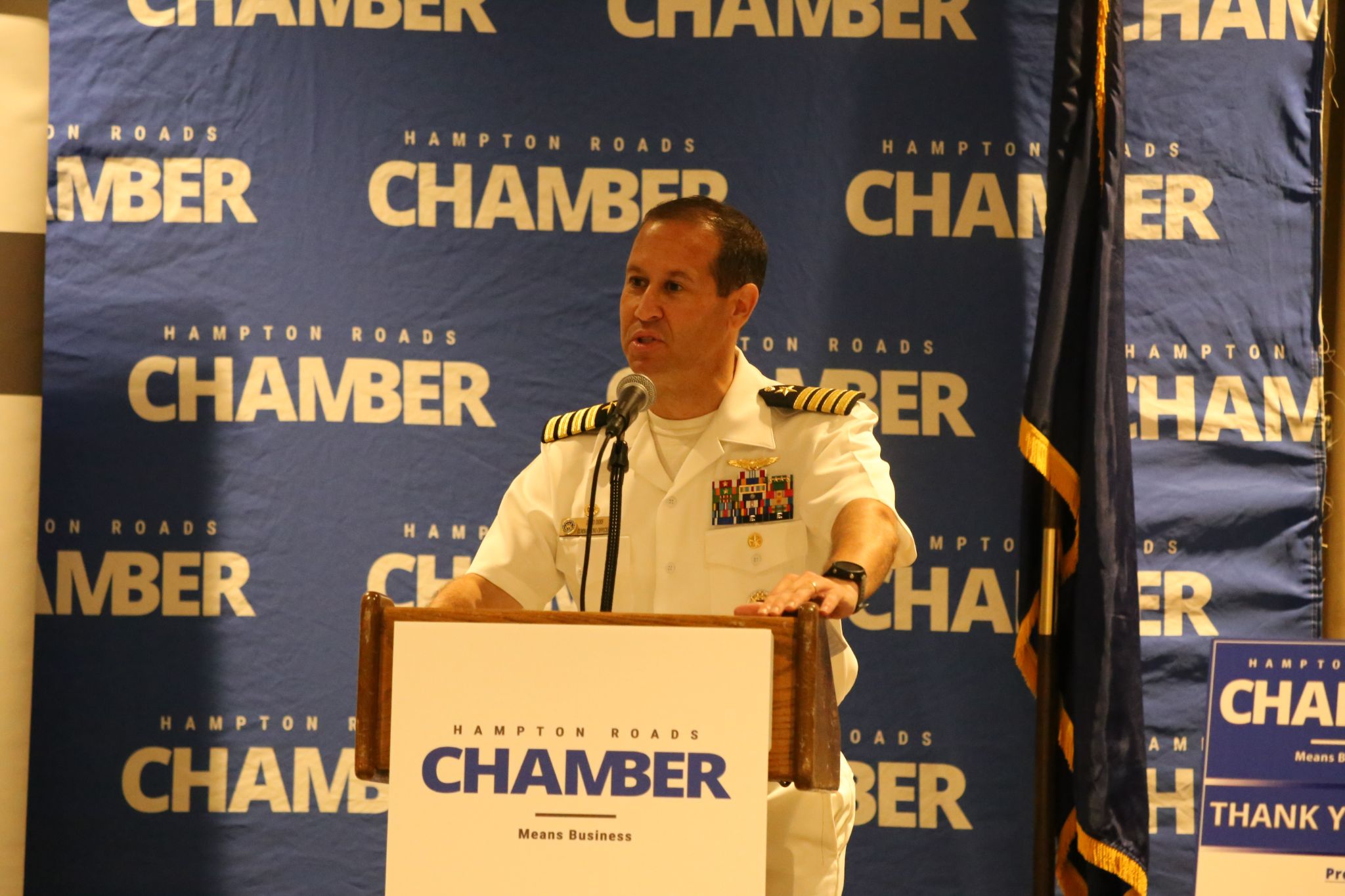 The American Revolution sparked the birth of the American Navy, creating a powerful branch in the American military. During the keynote address, Captain Dees spoke about the 246 birthday of the Navy and expressed that the Navy is gladly, resilient and ready. "Our sailors and civilians are the true sources of the United States military story and the united states Navy story."

Congratulations to the Honorees for their service, hard work, determination, and resiliency for consistently making the United States Military the best military on the planet: