Legislative News and Notes from the Virginia General Assembly 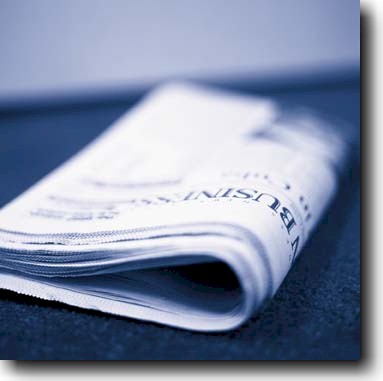 The Hampton Roads Chamber of Commerce has been fully engaged in the 2013 short session of the Virginia General Assembly. Working with the members from South Hampton Roads and the Williamsburg area, we make certain that the business agenda is communicated and represented in Richmond.

This past week, the General Assembly moved closer to passage of a long-term transportation funding program that will assist the Commonwealth in addressing its failing transportation infrastructure. On Wednesday, February 13th, the Senate passed legislation that primarily relied upon an increase in the gas tax; vehicle registration fees; and a local 1% sales tax that would provide approximately $900 million annually over the next five years. This legislation was rejected by the House and subsequently sent to a Committee of Conferees from each body to try and work out a compromise by Saturday, February 16th. Members of the Conference Committee are as follows: Senate- Howell, Norment, Stosch, Wagner, and Watkins. From the House of Delegate: Albo, S.C. Jones, O'Bannon, Sherwood, and Ware.

Also, all of the remaining bills related to allowing schools to open prior to Labor Day without a waiver were defeated this week. This will protect our valuable tourism industry in the Commonwealth as 52% of our visitors come from within the state.

Important matters still to be decided by the Budget Conferees in the final days of the session include the issue of expansion of Medicaid insurance programs for uninsured Virginians and amendments to the Commonwealth's budget. Please click here for a comprehensive list of bills your Chamber has been actively following and engaged in this session.

During the General Assembly session, please feel free to contact the Chamber's governmental affairs staff regarding any business issue or concern.